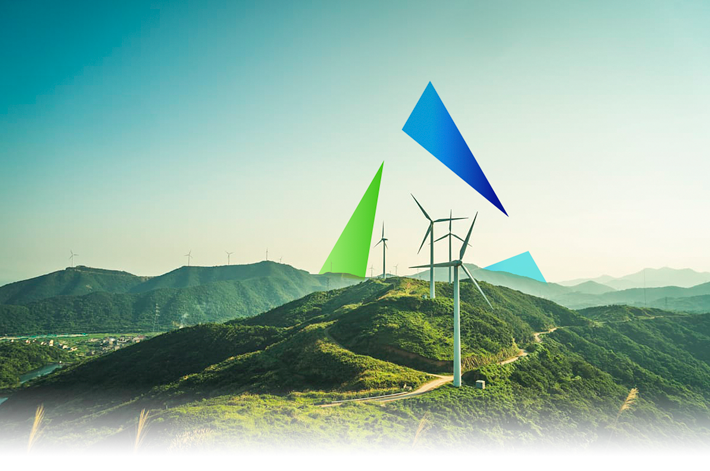 Over the past six months, TALENT partners have been engaged in performing several activities within the different WPs. Multiple deliverables have been submitted and various milestones have been reached.

In the past months, WP1 has worked on the design of a software architecture including three main systems: Virtual Power Plant, Decentralised and Hybridised Energy Management Systems, and the Battery Management System.

Thereafter, new tools for planning and design of new scalable decentralised energy systems have been developed. A multiple-domain optimization (energy storage, power electronics, tariff constraints, load profiles) based on data-driven analysis has been used for a reduction in the overall system cost.

Thereby, MS1 was reached this month. TALENT software and hardware architecture has been finally defined.

In addition, a Report with the results of the isolation tests has been submitted. The report explores two possible battery arrangements that can lead to 800 V battery and, after defining pros and cons from the assessment of the two possible configurations, selects the best option as iBatt module. Consequently, MS13 (iBatt with isolation arrangement adapted) has been reached.

- A low-level control layer for the DC-DC stage, which is capable of following power/current/voltage setpoints.
- A low-level control layer for the DC-AC stage, which is responsible for matching active and reactive power setpoints.
- The construction of 3 port system power converted is done.
- Some electrical test with real power have been performed with 3 port converter.
- A high-level control layer, which receives data from the three relevant subsystems (the batteries, the DC-DC stage and the DC-AC stage) as well as from the plant controller (or energy management system) and uses this information to generate setpoints for both conversion stages.

As result, MS4 (Integrated power converter prototype for district level (1.5 kV)) has been reached. The two low-level layers had been developed, simulated, implemented in prototype, and tested in full-scale test bench. On the other hand, the high-level layer was under development, and simulations were being run. Also the 3 port converter system is build-up. Currently there are some electrical test performed. All of this have been shown in D3.3.

On WP4, several possibilities of DC/AC converters using high-voltage 2.2kV IGBT based power modules of the latest generation have been studied and the most interesting power modules to build the DC/AC inverter prototype have been selected. Accordingly, a Report about design of the high voltage DC/AC converter describing the design and simulations results has been delivered. MS16 (High voltage converter subsystem design completed) has been accomplished. On WP5, the modular architecture of the DHEMS is being defined and programmed according to the unified software architecture definition. Additionally, representative use cases are being defined to showcase the interoperable Software as a Service offered by TALENT. Users will be avoiding the initial costs for licence or maintenance and will get an efficient management of their energy system by only paying for the subscription fee.

With respect to the stationary battery digital twin, the work is in progress. Related algorithms are finalised and work is now focused on the development of APIs to allow access from the VPP.

Finally, the analysis of risks for the different use cases is almost ready to be delivered.

Activities are expected to start in the next upcoming months.

Concerning WP7, the cost benefit-analysis of the battery integrated and iSaaS concepts is being carried out at home and district level according to WP5 outcomes.

Likewise, the environmental assessment of the new developments is on-going. The objective is to study TALENT outcomes according to emissions reduction and maximisation of local RES potential. 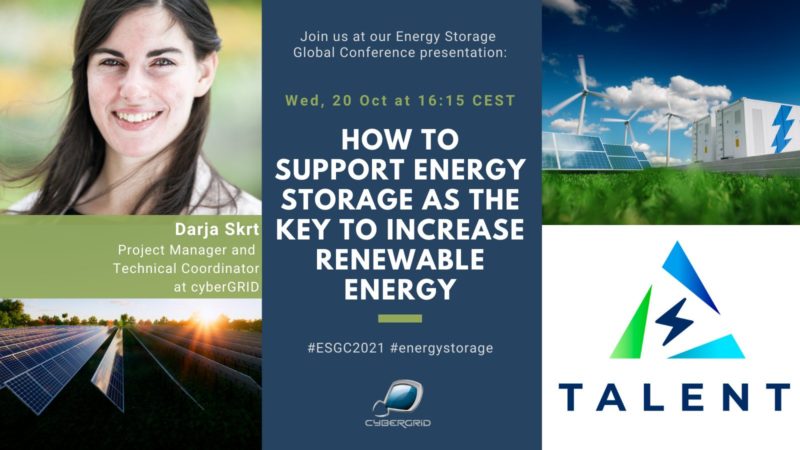